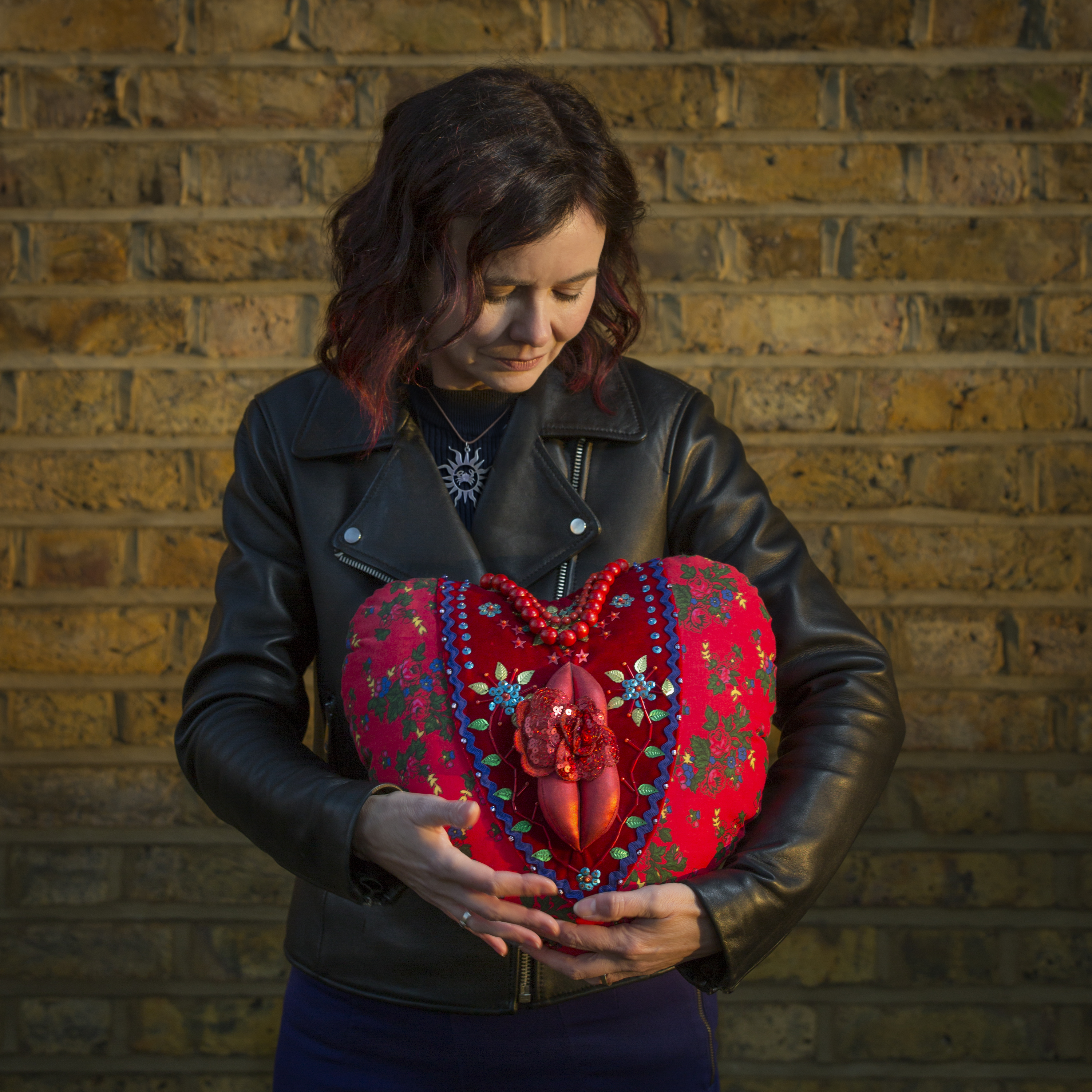 Every girl should grow up feeling confident and proud of what she has between her legs. I believe a vital first step to achieving that is having a word for a girl’s or woman’s genitals that we’re happy and comfortable using.

And that’s the problem. Did you know: despite there being over a million words in the English language, we are missing that casual and socially-acceptable word? Instead we have words that are too sexual or offensive, or they’re slang or cutesy cutesy, or they’re too clinical or anatomically-incorrect.

Girls and women deserve better than being told they have a front bottom, fanny or foo foo. Vulva refers to only our external genitalia; vagina, strictly-speaking, is just the internal organ linking vulva with uterus (although many use it as a catch-all term).

For boys and men it’s straightforward and shameless: they have a penis. We lack an equivalent general term – it’s a shocking omission for arguably the most important part of human anatomy: the place where we are created and enter the world from. And that lack of a word damages, demeans and reduces girls and women in so many far-reaching ways.

The lack of a word which girls and women are comfortable, confident and proud to use means girls and women are less likely to speak to their doctor about sexual or reproductive health problems, yet not doing so can lead to unwanted pregnancies, infertility, disease and even death. (I know, because I was the teenager who was too embarrassed and ashamed to ask for help and the devastating result is I am infertile.) 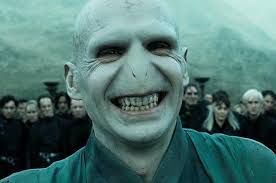 The lack of a socially-acceptable word means girls grow up disconnected from their sexual anatomy: not knowing what to call it or even if it has a name; more than 1 in 5 parents in the UK avoid using any word at all. This absence creates a sense of shame and embarrassment about our genitals and being female. Is what is between our legs so terrifying and taboo that, like Lord Voldemort, it cannot be named?

Given that, is it surprising that women experience more sexual problems and poorer sexual health than men do? How can women possibly enjoy sexual pleasure to their full potential when they first have to overcome years of stigma and shame surrounding their sexual organs?

Yet there is a word – verenda – that girls and women can use with pride. Verenda is a word for human female genitalia from years ago; it’s the Latin version of a Greek word and it means ‘the parts that inspire awe, respect or reverence’. Verenda. What a wonderful word for our womanhood – after all, a woman’s verenda is the source of new life in the world. That is something to inspire awe, respect and reverence.

The future I envisage is one where every girl and woman around the world learns she has a verenda and it is called that because her verenda is a source of extraordinary creative and sexual power; it is a part of her to be wholeheartedly proud of and that others should respect.

This future where girls and women are proud and shame-free of what they have between their legs is one where female sex lives improve, gynaecological cancer rates fall, and infertility and unwanted pregnancies decrease. It is a world girls and women deserve and it is within our reach if we give a proud and powerful name to that which has not been named before in the western world.

There are just two easy steps to helping create this future.

Second: get chatting, writing, tweeting, blogging and posting about verenda, what it means and why we need it – tell everyone you know.

Let’s use verenda so widely and frequently that it is added to the Oxford English dictionary and other dictionaries around the world, and becomes established as the casual, socially-acceptable word for a girl’s or woman’s genitals.

Success is so close. Words are added to the dictionary when there is both a gap in language and a clear need for an alternative word – both of which are true for verenda – and when new words become used in a widespread, frequent and meaningful way. So let’s get talking verendas and create positive change now.

2020 has so far brought chaos and heartache but it could also bring transformation, one word at a time. Words have power, so let’s use the right one – verenda – in 2020 and beyond and make the world a better place for girls, women and the people they love. Thank you for your support. 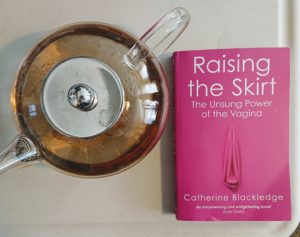 Raising the Skirt: the Unsung Power of the Vagina is available from Amazon at https://amzn.to/2TycstS